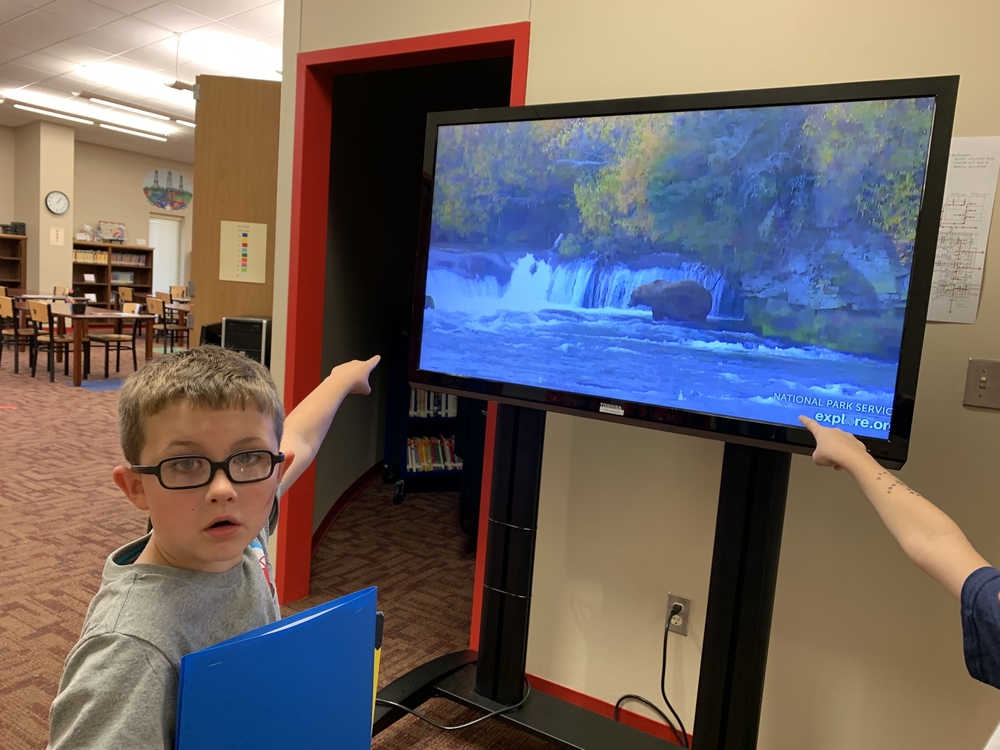 Students at Libby Elementary have been learning about bears and hibernation as they joined explore.org this week (Sept. 30th - Oct.6) in their “Fat Bear Week” competition.  Students have been voting for their favorite bears based on their qualities from each bear’s biography.  We learned that some bears are more social than others, some are more assertive, and some are more tolerant of other bears and are playful.  Considering their traits, the location they choose to fish, and competition with other bears at Katmai National Park in Alaska, students choose a bear from each matchup.  The competition was fun, but watching the bears in their natural habitat fishing in the Brooks River at the National park via live webcams has been the most exciting.  Not only were students able to observe the beautiful landscape and the closing of the summer season in Alaska, but they also got to see the bears in action as they prepared for hibernation consuming salmon.

Conservationists weighed in our bears on Wed. Oct. 6 to see which bear would be crowned “Bear Week” champion.  Some of Libby’s favorite candidates were Walker, a dominant bear weighing in at 1200 pounds in September of last year.  A bear named “Chunk” who lives up to his name and is a three-time champion in the “Fat Bear Week” challenge the National Park holds annually. A cub labeled “Holly’s bear cub”, as he is one of Holly’s seven litters, who’s gaining in size and is not afraid of venturing out into the falls of the river is another favorite. The final matchup pitted a Libby favorite “Chunk” against bear “747,” named after an airplane due to his massive size. Unfortunately, “Chunk” lost to bear “747” by 19,000 votes across the nation.

Fat Bear Week may be over, but you can still see the bears in action! Go to https://explore.org/  and check it out, and take a peek at some other live cams to see other habitats as well. 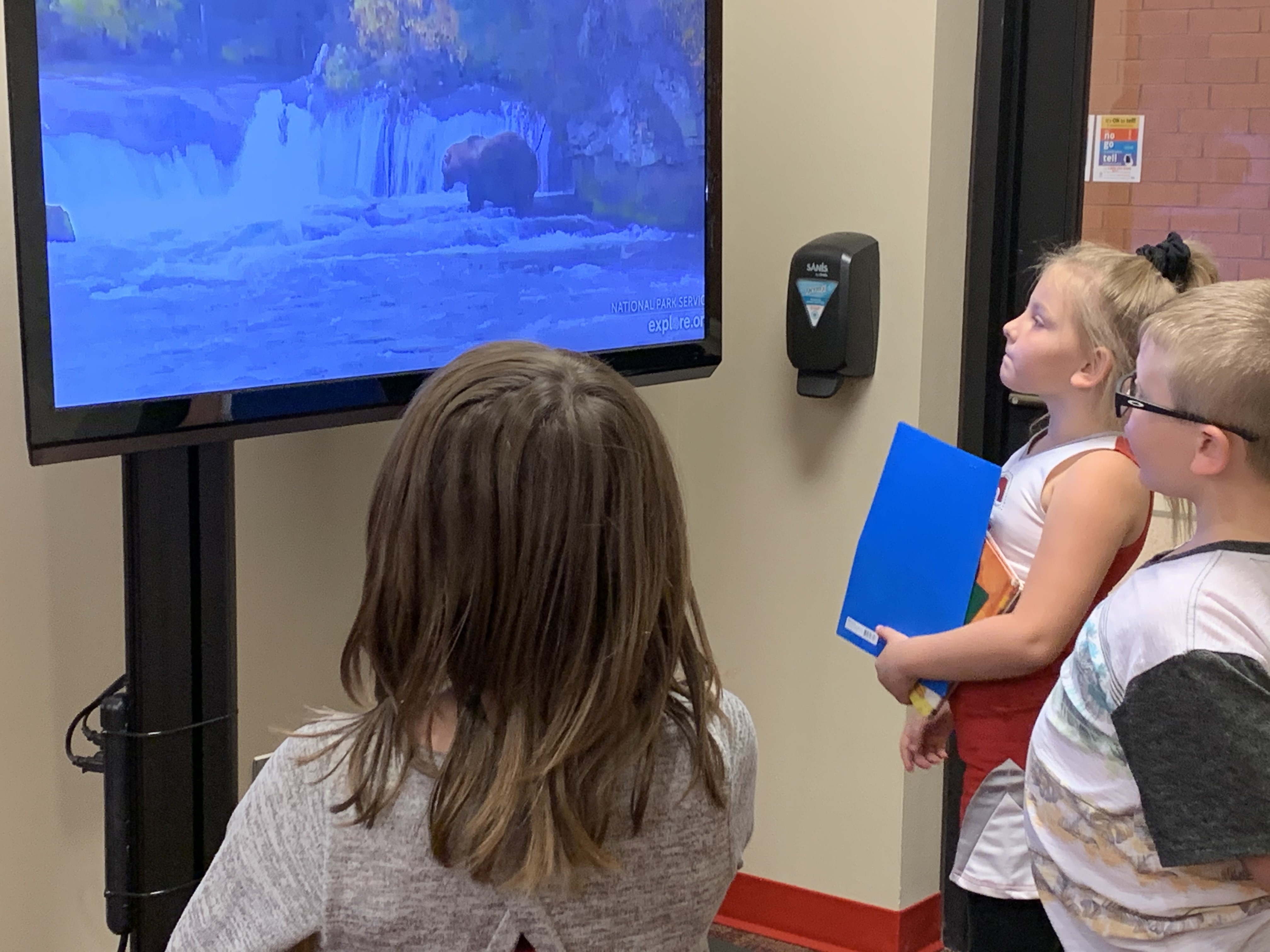 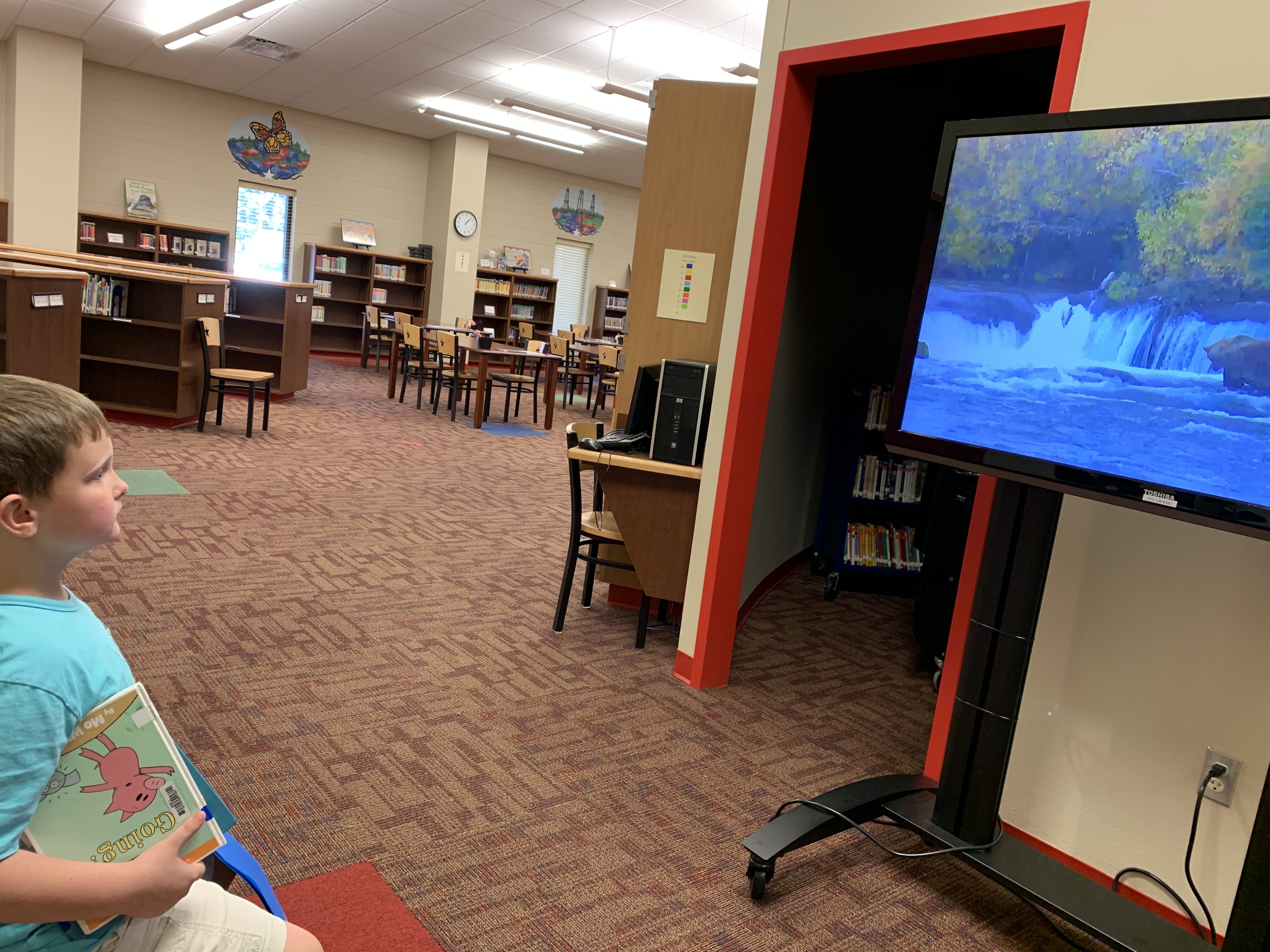